How can I fund my business? An in-depth analysis 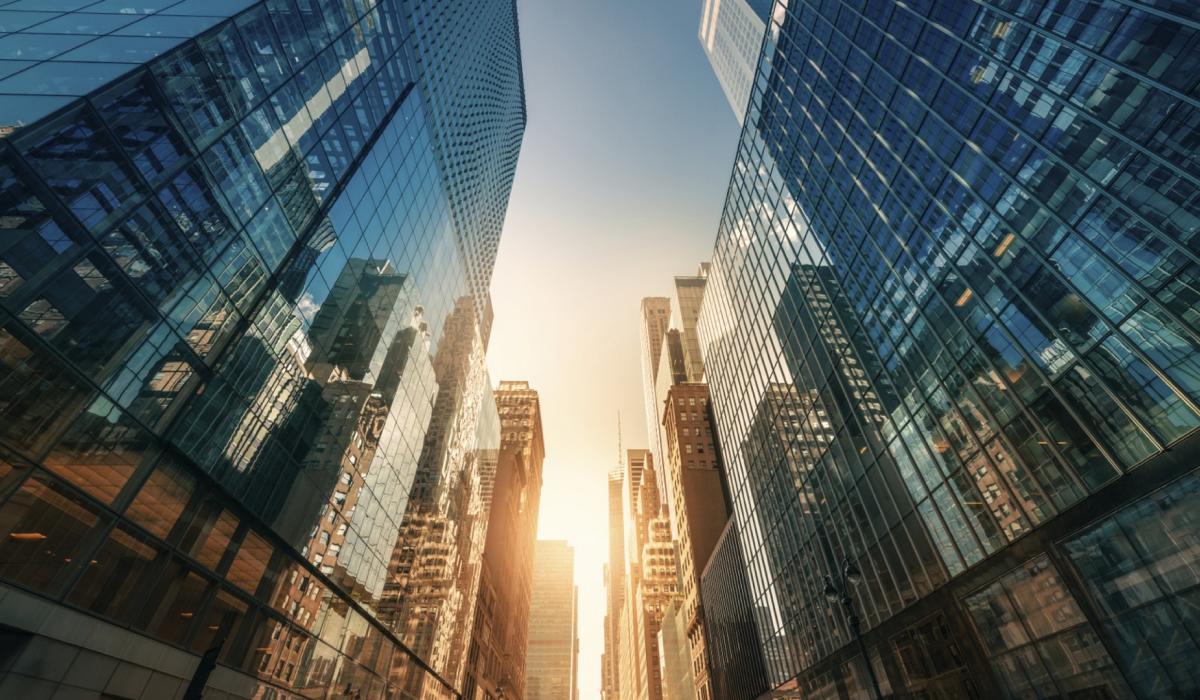 This article will analyze some of the most accessed sources of financing. In doing so, we hope to explore the different pros and cons of each method and examine which model is best suited for your business.

5 ways to grow your E-Commerce business 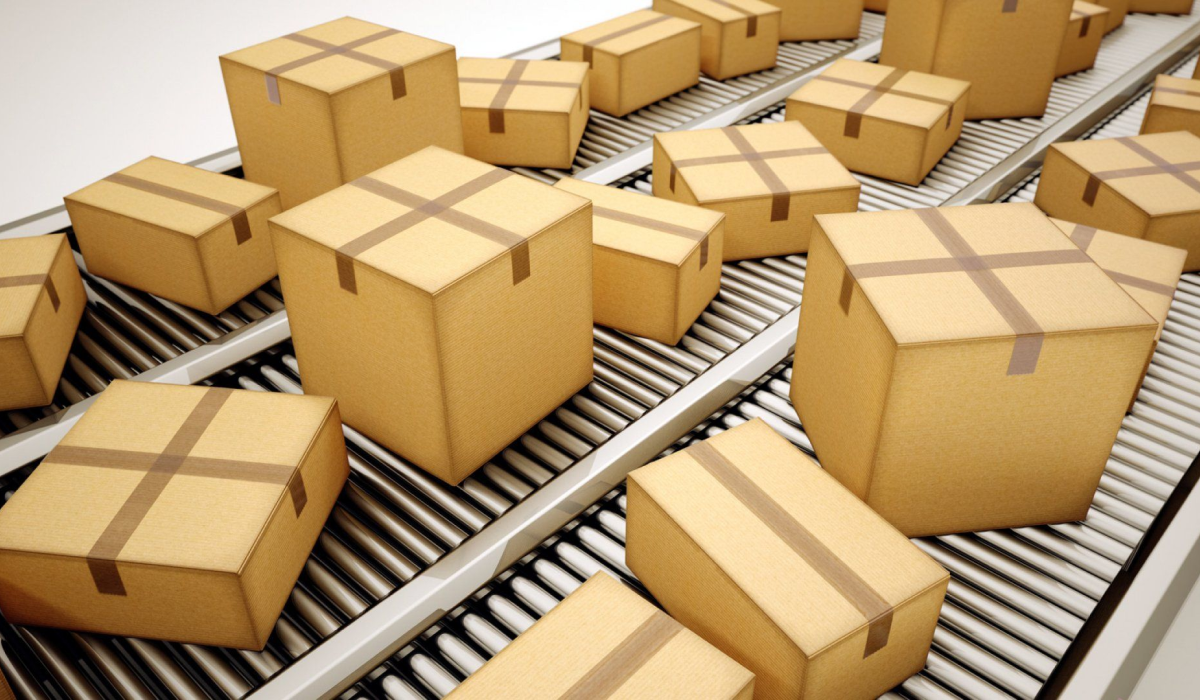 Many startups have innovative products that have been market tested, and yet the next step can be unclear. How can founders of E-Commerce and D2C startups take their business to the next level? This article will go over how E-Commerce businesses with market tested products can drive growth and increase revenue. 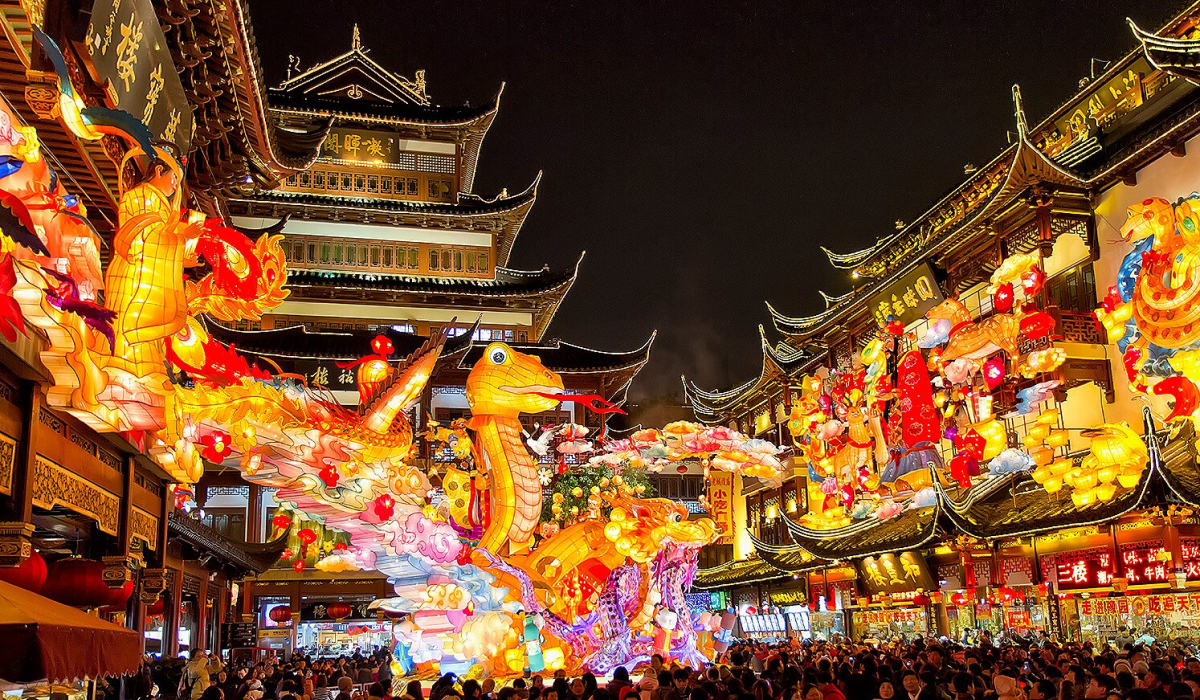 With the Covid-19 pandemic, many people are using their holiday budget for online shopping. This means E-Commerce sales will soar during the season. What can founders do to use this boost in sales to drive growth? How can founders prepare for this holiday season?
Choco Up Blog \\
RBF

How does RBF assist D2C businesses?

In this article, we will cover the booming success of D2C businesses over the past decade and why RBF is an excellent way of providing non-dilutive funding to D2C businesses that are already market tested, and revenue generating. 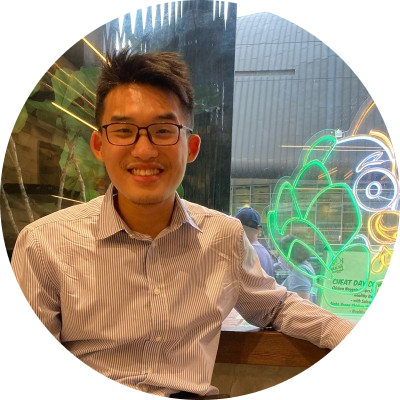 Written and published by
ET Wu 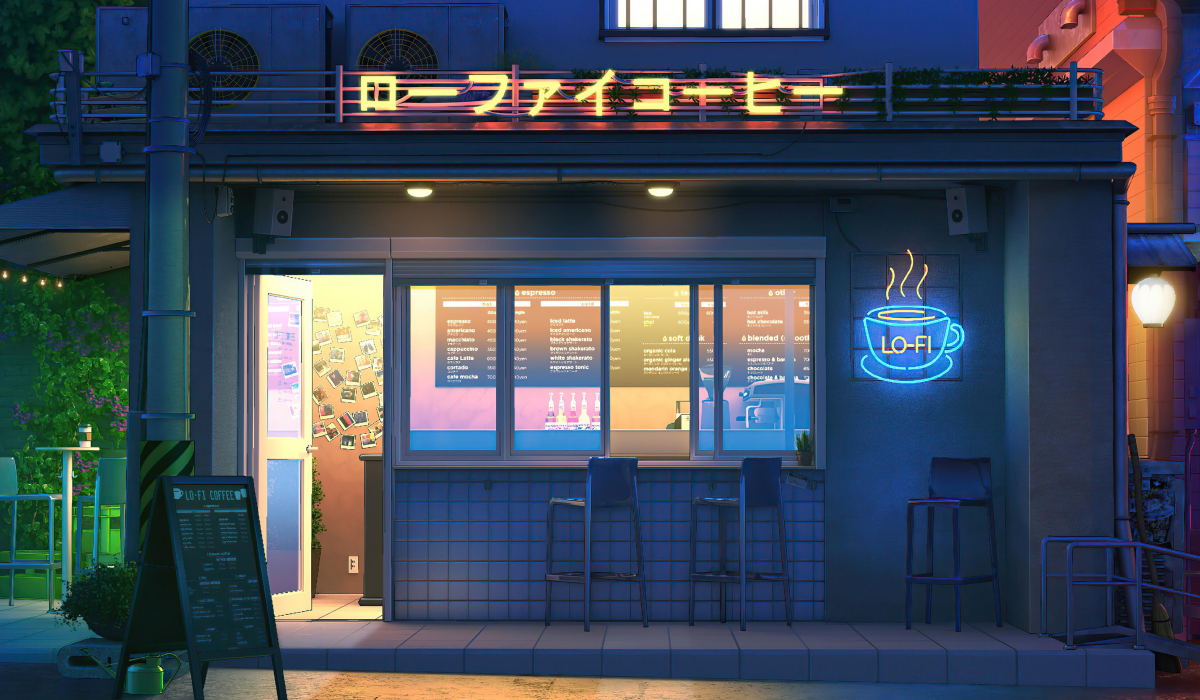 The success of D2C businesses

Between 2015 and 2020, Nike’s investment in their mobile application and direct-to-consumer (D2C) platforms increased their sales by 142%, despite reducing their number of 3rd party retail contracts. By investing in D2C technology, Nike delivered a strong brand image to consumers while also providing their own standard of customer service.

Nike is not the only brand that has invested in D2C. In the past few years, many disruptive startups have emerged, utilizing E-Commerce platforms such as Shopify and Woocommerce to bring their products directly to consumers, without the need for retail ‘middlemen’. These startups are often asset-lite and produce products in smaller batches to cater only to immediate demand because founders typically don’t have the space to store excess inventory.

How can RBF help D2C businesses?

Revenue based financing (RBF) is an optimal source of growth capital for D2C startups. Not only do RBF companies such as Choco Up consider the growth potential rather than existing assets of a company, RBF companies also have a flexible repayment schedule that makes it easier for D2C businesses to repay the amount due. Repayment is based on a percentage of future monthly gross revenue, meaning that the RBF firm will take a percentage of a startup’s monthly earnings until the investment is fully paid back.

Many D2C startups don’t always have an impressive credit history, making it difficult to get loans from traditional financial institutions such as banks. RBF is an attractive alternative to bank loans because it does not follow the same structure of credit analysis that banks require. RBF firms such as Choco Up can invest in startups without an extensive credit history through analysis of real time transaction data and in-depth understanding of unit economics.

Additionally, the due diligence process of RBF firms are especially advantageous to asset-lite D2C companies. Many D2C companies will have fluctuating sales: consumers make more purchases during certain times of the year, such as holidays, while purchases go down during the off season. The due diligence processes of traditional finance institutions do not take this into consideration. Businesses that take retail or commercial loans from banks or other traditional venture debt firms will have to pay back their loans in fixed monthly installments, regardless of their monthly earnings. On the other hand, startups borrowing under the RBF model will pay less if they are having a slow month.

Who is Choco Up?

Choco Up is one of the leading RBF firms in the Asia Pacific. Currently, we are headquartered in Hong Kong and Singapore and have invested a total of US$30 million over 100 investments. Choco Up was founded by founders for founders, and aims to make growth capital accessible, and readily available, to startups that need cash fast.

Are you a founder looking for non-dillutive funding?

What are you waiting for? Apply for funding and arrange for an exploratory meeting now!
‍
Get Funded